To share your memory on the wall of Thomas Bell, sign in using one of the following options:

To send flowers to the family or plant a tree in memory of Thomas E. Bell, please visit our Heartfelt Sympathies Store.

Print
The funeral service and burial will be private.

We encourage you to share your most beloved memories of Thomas here, so that the family and other loved ones can always see it. You can upload cherished photographs, or share your favorite stories, and can even comment on those shared by others.

Posted Aug 29, 2020 at 01:19pm
What a treasure of a person Pastor Bell was! He loved me like a granddaughter and touched the lives of everyone he met. He followed Jesus with his whole heart and pointed others to Christ. I will miss him!
Comment Share
Share via:
CR

Posted Aug 27, 2020 at 01:19pm
Mr. Bell was a great teacher in school and behind the pulpit. I would listen to his message on the radio while getting ready for school, then discuss it with him at school.What a huge impact he had on me. I'll try to memorize "The Village Blacksmith" by the time we meet again. RIP
Comment Share
Share via:
CR

Thank you for your kind words. He did impact many lives! Coleen
HS

Posted Aug 27, 2020 at 04:48am
May our shipmate sail on eternally calm seas. He did his duty in defense of others and the betterment of humankind. Rest easy, Tom--we have the watch.

Flowers were purchased for the family of Thomas Bell. Send Flowers 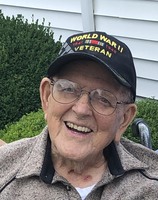 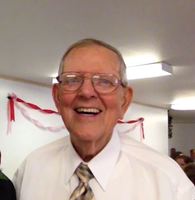 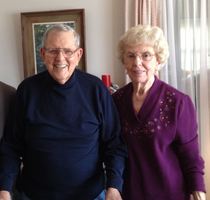